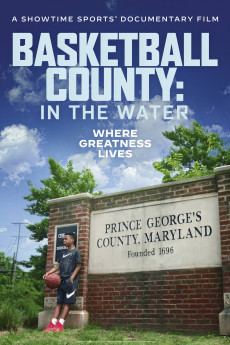 Kareem Abdul-Jabbar
A fascinating examination of a remarkable community, this documentary tells the story of Prince George's County, Md., and its social, economic and cultural evolution through the lens of some of basketball's biggest stars. Since 2000, the county just outside the nation's capital has spawned some 25 NBA players, more than a dozen WNBA players, and countless more who have competed at elite universities, highlighting the decades-long prevalence of basketball within the region.