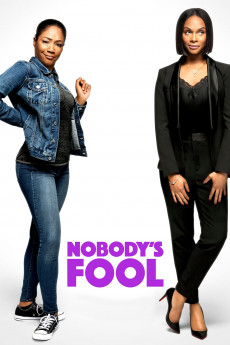 Missi Pyle, Omari Hardwick, Chris Rock, Courtney Henggeler
Danica is a successful worker at a marketing firm, and has been in a relationship with "Charlie", a man she met online a year ago but has never seen in person. When she is sent to pick up her recently-paroled sister Tanya from prison, her mother tells her that Tanya must stay at her house. Tanya is amazed by Danica's apartment and discovers that Danica's ex-fiance Bailey left her for another woman. Tanya thinks Danica is being catfished since she's never seen Charlie. The next day, Tanya and Danica stop by the Brown Bean, a coffee shop next to Danica's work. Frank, the owner, who has a crush on Danica, insists that he will let Tanya work there. When Danica goes to pick up Tanya from work that night she accidentally walks into an AA meeting that is being held there and overhears that Frank used to abuse alcohol and spent seven years in jail.