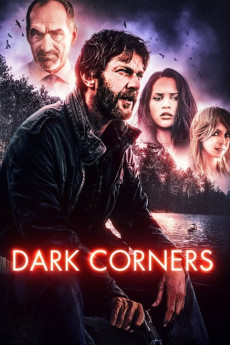 T'Nia Miller, Julie Dray, Dennis Storhøi, Navid Negahban
Jack Strachan, a shady ex-sports star in hiding out in Norway, is stalked by a mysterious woman he cannot identify who closely resembles his murdered wife, Veronique. Convinced of her evil intent and determined to unmask her, he forces himself to re-live the harrowing events that culminate in Veronique's brutal murder at the hands of violent associate, Karim, and confront the demons that first drove him underground.