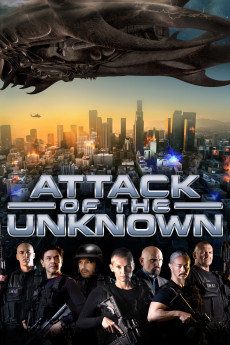 Tara Reid, Richard Grieco, Robert LaSardo, Douglas Tait
Throughout history there have been cases of entire cities disappearing overnight, but no one really knows why. It's happened throughout the world, as recently as one-hundred years ago in the United States, and it's also going to happen tonight. LOS ANGELES: a SWAT team transporting a high profile inmate find themselves trapped inside a county detention center as the world burns around them. They have no communication with the outside world, no radios, no television, and no working vehicles. Together they must put aside their differences and band together to escape the mysterious alien forces that are tracking them. —Brandon Slagle