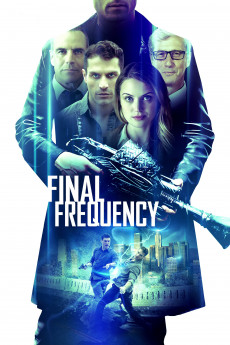 Lou Ferrigno Jr., Richard Burgi, Charles Shaughnessy, Kirby Bliss Blanton
A student and her co-worker tell her Professor that they have discovered unusual seismic patterns that could collapse downtown LA during the G-20 World Leaders Summit. The professor learns that his financier was killed just after defunding A shadowy Nikola Tesla research project. Determined to find Tesla's notes, Esther visits the professor's home and office to find him gone and sets out on a quest to uncover the truth.