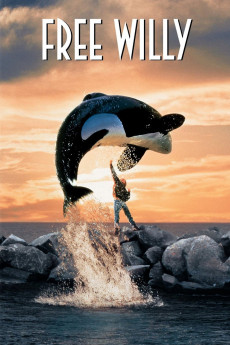 Lori Petty, Michael Ironside, Danielle Harris, Mykelti Williamson
Fishermen separate a young orca whale (Willy) from his parents and he ends up in a fish bowl at a marina. Meanwhile, a street kid runs afoul of the law and gets caught vandalising the marina, but his social worker gets him off the hook (so to speak) provided he cleans up his mess at the marina. While there, he befriends the whale and teaches him tricks, something the trainer hasn't been able to do. But when Willy is a dud in front of the audience, the marina owner plans some bad things, and the boy and his friends must try to (*** MAJOR SPOILERS ***) free Willy.