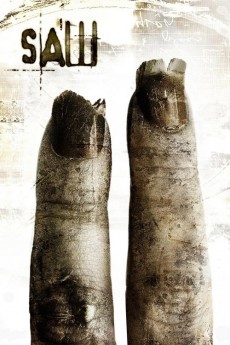 Dina Meyer, Shawnee Smith, Emmanuelle Vaugier, Beverley Mitchell
Detective Eric Matthews, along with fellow police officers and a SWAT Team, locate Jigsaw's lair and go to arrest him, but discover that his arrest is only a part of Jigsaw's plan. Matthews soon learns that eight people are trapped in an old house and are playing one of Jigsaw's games. One of them is his own son, Daniel Matthews. Eric learns that if he wants to see his son again, he must play one of Jigsaw's games as well. —Rebekah Swain