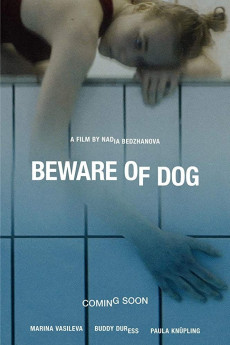 Buddy Duress
Alienated in politically-ambiguous Moscow, a young woman deals with severe OCD, while her cousin in Berlin tries to build a romantic relationship ignoring her own condition. In a parallel New York City realm, a heartbroken boxer struggles with addiction, self worth and online anxiety, which connects all the characters on a universal level.