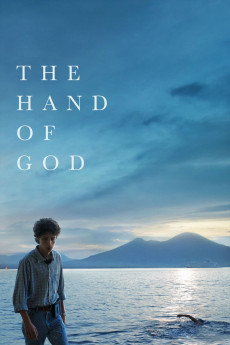 Luisa Ranieri, Cristiana Dell'Anna
1980s Naples. With rumours about footballing legend Diego Maradona's signing to SSC Napoli spreading like wildfire, the entire city is teeming with excitement. Against the backdrop of a hot August, introverted 17-year-old Fabietto, who loves riding his Vespa, plans to study philosophy at the university, but for now, he is obsessed with football and curvaceous Aunt Patrizia. And then, as Fabietto tries to figure out his identity, tragedy strikes. Now, Fabietto must summon up the courage to redefine his life and transform himself from a passive observer to the person he wants to be. Can Diego save Fabietto's life?