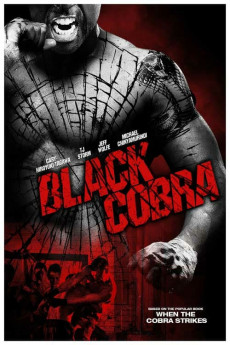 Cary-Hiroyuki Tagawa, Jeff Wolfe, Panuvat Anthony Nanakornpanom
One man travels across country, smuggling illegal black diamonds to sell in order to pay for his father's pardon in South Africa. When he arrives to the United States to finalize what appeared to be a simple transaction he is soon double-crossed and becomes caught up in a contraband forcing him to overcome an opponent far more lethal and deadlier than he has ever met. —Elizabeth Obermeier, Marketing Manager