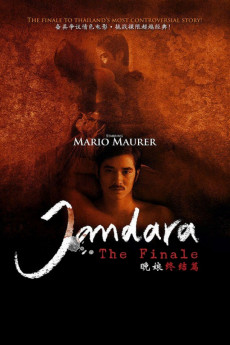 Yayaying Rhatha Phongam
Set in the 1930s, the film tells the story of Jan Dara, a boy who grows up in a house lorded over by his sadistic and debauched stepfather, Luang Wisnan in Bangkok. The story recounts the growing pains of him, whose mother dies while giving birth to him and who intensely hated by his stepfather. When he goes to Phijit where his wealthy grandmother lives, he learns the truth behind his birth from an old police officer. Then he returns home, to Bangkok to take revenge against his stepfather. Driving him to ruin, he takes over the family, including his stepfather's mistress Boonleung. In his frightening quest for vengeance, however, he finds himself walking the same loathsome path as the man he hates.