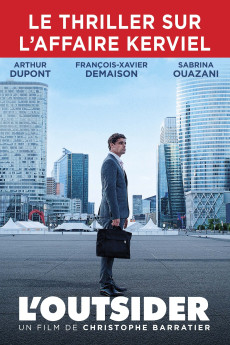 Luc Schiltz, Sabrina Ouazani
2008. The world economy is hit by the worst crisis since 1929. And only one man, a young trader, is the alleged responsible for the first and most extravagant in a series of scandals that will shake the financial markets worldwide: Jérôme Kerviel. Indeed, the biggest banking loss of its kind in history (almost 5 billion euros!) is discovered at the French bank Société Générale and soon attributed to this quiet, low-profile, 31 years old employee - Hired as a simple clerk at the same bank, 8 years before, no one could have predicted that Jérôme Kerviel would go so far, so fast. He became the star of the trading floor, nicknamed "the cash machine" by his colleagues. But how could he gamble supposedly alone - and in secret - 50 billion euros?—Happy_Evil_Dude