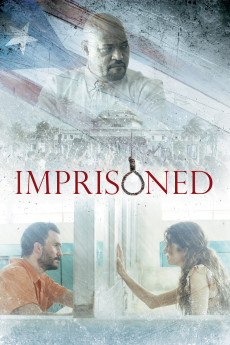 Laurence Fishburne, Fernanda Urrejola, Edward James Olmos, John Heard
Dylan Burke has made many mistakes in his former life as a small-time criminal, but he put his dark past behind him when he found the love of his life, Maria. Dylan now works as an open water fisherman, while Maria runs a quaint seaport coffee shop. It is the idyllic life they both never dreamed they'd achieve. But when the local prison warden, Daniel Calvin, realizes Dylan is the man who caused his wife's death twenty-five years ago he'll stop at nothing to have his rightful revenge, including framing Dylan for murder and having him locked away under the warden's charge.