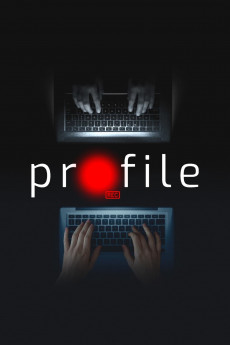 Shazad Latif, Therica Wilson-Read, Valene Kane, Morgan Watkins
A British journalist goes undercover and infiltrates the digital propaganda channels of the so-called Islamic State, which has been mobilizing ever greater numbers of women from Europe. Her daily Internet contacts with an ISIS recruiter gradually pull her in and push the limits of her investigation. —Markus Fagerholt