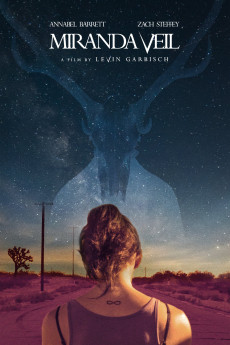 Irena Violette
Toying with the idea of becoming a serial killer and sick of hearing the incessant voice in his head, Soren decides to vent his intense sociopathic inclination. After careful planning, Soren finds his first victim in the person of unsuspecting Miranda Veil, and as one thing leads to another, he takes her to a barn in the middle of the dry California desert to satisfy his need for blood and murder. Before long, the inexperienced tormentor summons up the courage to strike a mortal blow, only to realise that he needs to improve his technique. A few seemingly deadly but fruitless attempts later, both Soren and Miranda come to a grim and equally shocking conclusion: try as they might, extraordinary Miranda is incapable of granting Soren's wish. After all, how do you kill something that cannot die? —Nick Riganas